Led by Ricky Yean, Co-founder and CEO, Upbeat provides a cloud-based PR solution that combines expert guidance with software and big data analysis to bring the best stories to the right journalists at the right time.
After servicing more than 300 startups, the company has announced the public beta of its solution.

In as little as 45 minutes, anyone can launch a PR campaign with the help of an expert who will interview people about their story, find the journalists most likely to cover the story, and pitch them for media coverage. Behind this, Upbeat has built a media database and employs machine learning techniques to understand the quality of a story idea and which journalists are more likely to cover it. For journalists, in addition to targeted story pitches and press releases, it features live chat, where journalists can get instant answers from a PR rep about the story under consideration, and an interview scheduler for directly booking time with the company’s media contact. 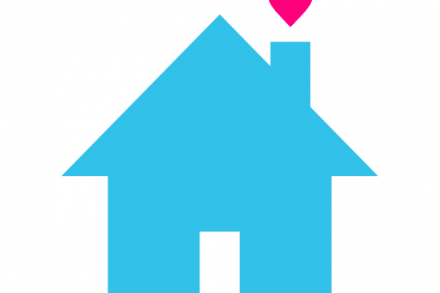