Unity Technologies, a San Francisco, CA-based global development platform for creating 2D, 3D, virtual and augmented reality games and experiences, received an investment of up to $400 million from Silver Lake.

In conjunction with the transaction, subject to customary closing conditions, Silver Lake Managing Partner Egon Durban will join Unity’s board of directors.

The company will use the funds to drive growth in its augmented and virtual reality capabilities and in its core engine.

Led by John Riccitiello, CEO, Unity provides mission-critical infrastructure for gaming. Every month, developers using the platform create more than 90,000 unique applications, which are downloaded over 1.7 billion times per month. Over the past two years, the company has expanded into new offerings, including an in-game mobile ad network and a widely deployed analytics tool using machine learning and data science. Unity has also established 3D visualization and virtual and augmented reality partnerships with Facebook, Microsoft and Google, as well as non-gaming firms and institutions, including Gensler, NASA Jet Propulsion Laboratory and Audi. 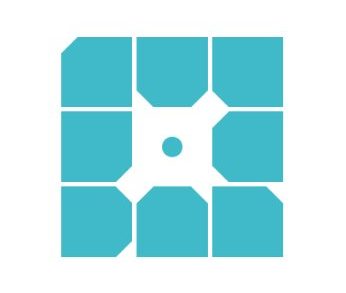 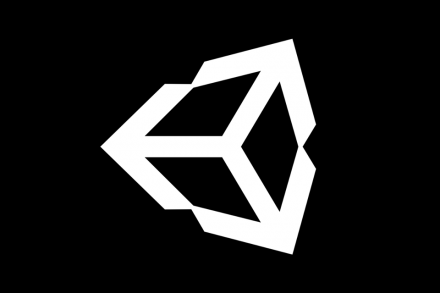