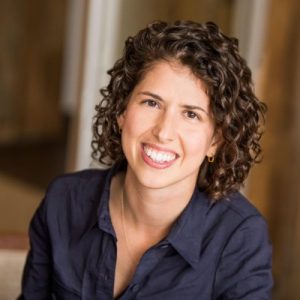 Most recently, Tavel worked as an investing partner at Greylock Partners, where she led investments in two (unannounced) companies.
Earlier on, she worked at Bessemer Venture Partners to source companies such as Pinterest (where Tavel led core parts of the product and business after the investment). She also invested in a wide range of businesses from e-commerce companies such as Quidsi [parent company of Diapers.com, Soap.com, Wag.com, and others] (Acquired by Amazon), Onestop Internet, and KupiVIP; to SaaS companies Mindbody Software (IPO), Cornerstone OnDemand (IPO), and Convertro (Acquired by AOL); to an enterprise software company, Metalogix (Acquired by Permira).