The DCVC SynBioBeta Fund will invest in synthetic biology startups, which are building applications in agriculture, consumer, healthcare, environment, chemicals, and materials.

Originally from the UK, Cumbers is a former NASA scientist and holds a Ph.D in cell biology, molecular biology, and biochemistry. He founded SynBioBeta in 2012 to bring early-stage technology developers, entrepreneurs, and investors together to explore the technologies of synthetic biology.

Led by Matt Ocko and Zachary Bogue, DCVC has backed companies which leverage deep tech to change global-scale industries for over twenty years. The firm brings a model that unites a team of experienced venture capitalists with more than 50 technology executives and experts (CTOs, CIOs, Chief Scientists, Principal Engineers, Professors at Stanford and Berkeley) at top 100 technology companies and research institutions worldwide. DCVC focuses on seed, Series A, and then the growth stage companies in its own portfolio. 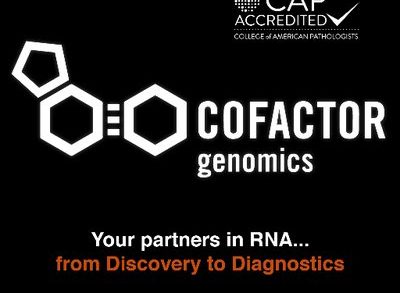 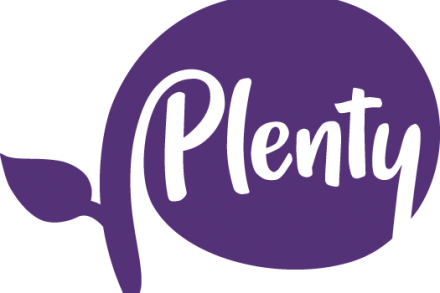