The round was led by EQT Ventures, with participation from Creandum, Spintop Ventures, PROfounders and First Fellow Partners.

The company intends to use the funds to expand its gaming development efforts and market its new title.

Led by Timo Soininen, CEO, Small Giant Games offers Rope Racers, Oddwings Escape and the new Empires & Puzzles. Just launched on iOS and Android, Empires & Puzzles is a fantasy match 3 game with a PvP mode which allows players to use tactics and skills to smite enemies, defend their stronghold, collect cards and resources to upgrade heroes. 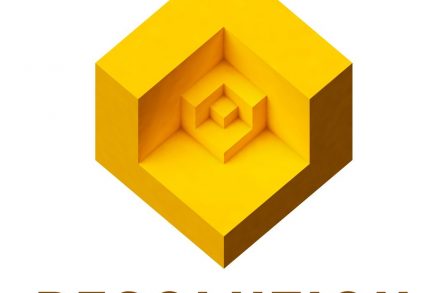 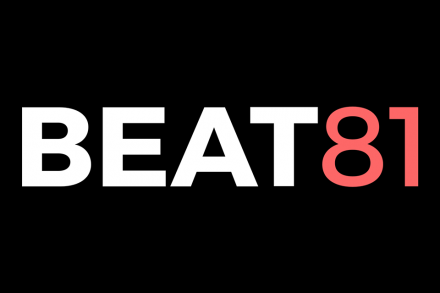