The round was led by a private Seattle-based tech investor syndicate with participation from existing investors Eclipse VC, Evonik Venture Capital, Real Ventures, and Asimov Ventures.

The company is also acquiring eSoles, known for their modular customizable footbeds.

These advancements will support Wiivv’s plans for new product launches in custom-fit footwear over the coming months. Through the acquisition of eSoles, the company will own data for over 50,000 3D foot scans, allowing for enhanced precision in the development of its future footwear products. In addition, consumers will experience further refinement to Wiivv’s custom-fit, 3D printed insoles, which are made using computer vision technology on a smartphone.
Combined with the company’s adaptive manufacturing system, the foot scan data will allow the company to customize products to fit consumers’ feet accurately. 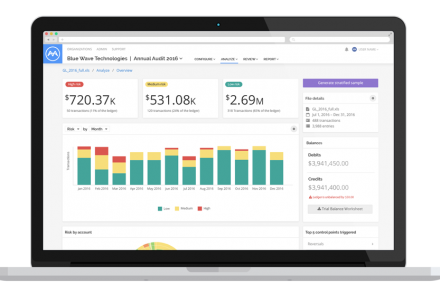