Mr. Goldman, who joined General Atlantic in 2007, is based in the firm’s New York office and focuses on investments in the financial services sector, with a concentration on payments. He has been closely involved with investments in BillDesk, Network International, Avant, Adyen, Tory Burch, Mu Sigma, Sura Asset Management, First Republic Bank, Pierpont Securities, and IHS Markit. He currently serves as the General Atlantic shareholder representative for Adyen, a technology company that provides businesses with a single solution to accept payments anywhere in the world, and as a board observer for Network International, a provider of payments solutions in the Middle East and Africa.

The promotions will be effective as of January 1, 2017. 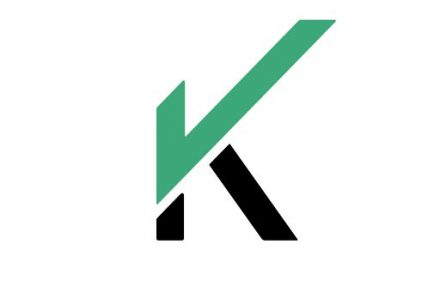 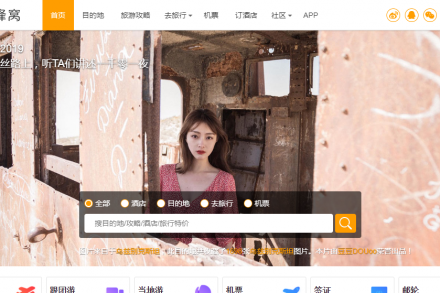