* Scott Moore
Moore has been a digital media leader for 20 years. His past experience includes CEO of Cheezburger, Inc. a digital humor network which was sold in March of 2016. Prior to Cheezburger, Moore served as Chief Digital Officer of hibu Group, a UK based multinational provider of marketing services to small and medium sized businesses.
He was head of Media at Yahoo! where he was responsible for P&L, product development, original programming, business development and daily operations of Yahoo!’s market-leading consumer services from 2005 to 2009.
Moore also served in various roles at Microsoft Corporation, including as General Manager of MSN, US; Publisher of Slate and President of MSNBC.com; the joint venture of Microsoft and NBC News. 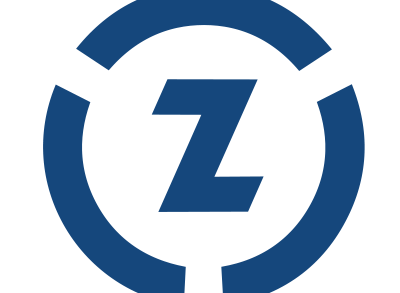