The company intends to use the funds to accelerate its move into delivering 3D simulation-based and virtual reality training for middle-skills and professional trades.

The company, which recently unveiled its first virtual reality demo at the Solar Power International Show, also won a $1.25m cooperative award from the U.S. Department of Energy SunShot Initiative to accelerate the development and launch of an online solar training platform featuring 3D simulations and an intelligent system of learning to accelerate skill building for immediate on-the-job results. 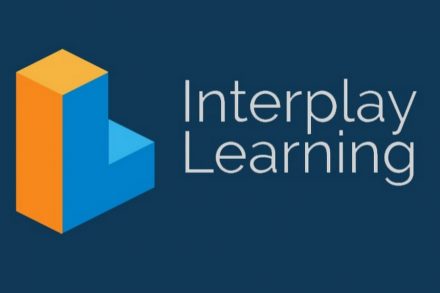