The £7.5m fund makes investments in early stage science and technology companies located in, or willing to relocate to, Wales, from £50k through to £250k. 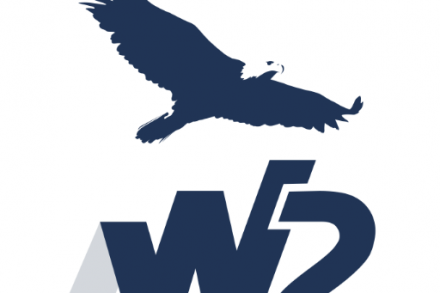