The Lighter Capital AppExchange Fund allocates $25M of Lighter Capital’s $100 million credit facility to companies developing solutions on the Salesforce platform. To date, the firm has provided funding to 26 Salesforce-based technology companies out of its 110+ company portfolio. These include:
– MapAnything, which received $1.2m via five rounds of funding, later secured a $7.3m Series A Round in Dec. 2015, led by Greycroft Partners, and
– SteelBrick, which received growth funding in 2013, went on to raise $18m via a Series B and $48m from a Series C in 2015. The company was acquired by Salesforce in December 2015 for $360 million, and its CPQ solution is built on Salesforce Lightning. 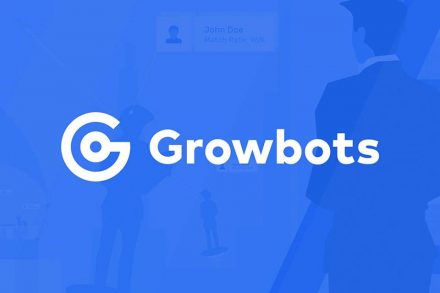