According to a regulatory form filed with the SEC, two investors participated in the round.
The date of the first sale was June, 28, 2016.

Correction: 12/07/2016:  This was not a new round, the filing being part of the previous funding acquisition announced back in December 2015.

The sale followed the appointment, on June 8, 2016, of Paul J. Hennessy as Chief Executive Officer. He succeeded co-founder Allon Bloch, who has now become a senior advisor in the company. and of Robert J. Mylod, Jr., former CFO and Vice Chairman of The Priceline Group, and current Vroom board member, as Non-Executive Chairman of the Vroom Board of Directors. They previously worked together at The Priceline Group.

Based in New York and Dallas, Vroom is an online car store offering thousands of pre-owned vehicles with free delivery to customers nationwide. The company has now raised over $100m in funding by Catterton, General Catalyst Partners, funds and accounts managed by T. Rowe Price Associates, Allen and Company, John Elway, and Steve Berrard. 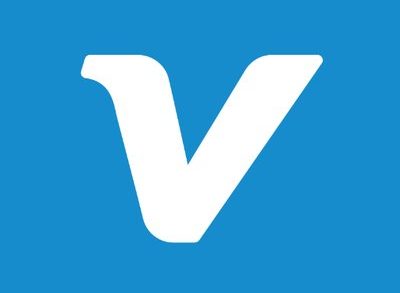 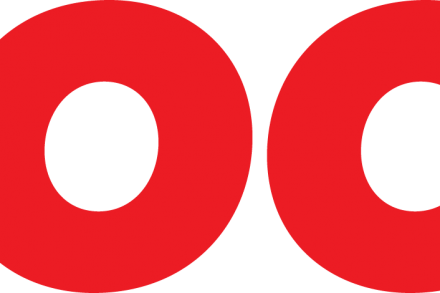