CryoTherapeutics, a Potsdam, Germany-based developer of a proprietary cryotherapy system for use in the treatment of coronary artery disease, raised €5.2m a Series B financing.

The round was led by Creathor Venture, with participation from existing investors NRW.BANK, Peppermint CBF, High-Tech Gründerfonds (HTGF), Getz Brothers, Kreditanstalt für Wiederaufbau (KfW) and several business angels. In conjunction with the funding, Dr. Aristotelis Nastos, Partner at Creathor, is joining the Board of CryoTherapeutics.

The company intends to use the funds to advance its catheter-based system in a clinical trial with the goal of achieving market approval in Europe (CE-mark).

Established in December 2009 by Dr. John Yianni, CEO, and Dr. Maurice Buchbinder, Chief Medical Officer, CryoTherapeutics focuses on development ‎and application of a proprietary approach for treatment of patients with acute coronary syndromes and myocardial infarction, which can avoid – in many patients – the use of intravascular stents or scaffolds thus maintaining vascular function in the culprit or treated vessel. 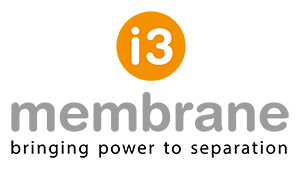 By FinSMEs Published on December 1, 2016
Germany