The round, which totals $8.25m, was led by existing investor Anthos Capital.

The company intends to use the funds to conduct marketing initiatives grow operations and expand into new markets. It is launching in Portland, OR, and Houston, TX, in June, and Minneapolis, MN, and Nashville, TN, over the next few months, with future plans to roll out in at least seven additional cities by the end of 2016. 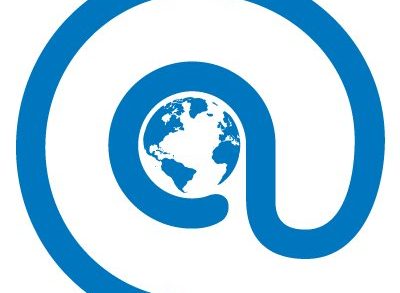