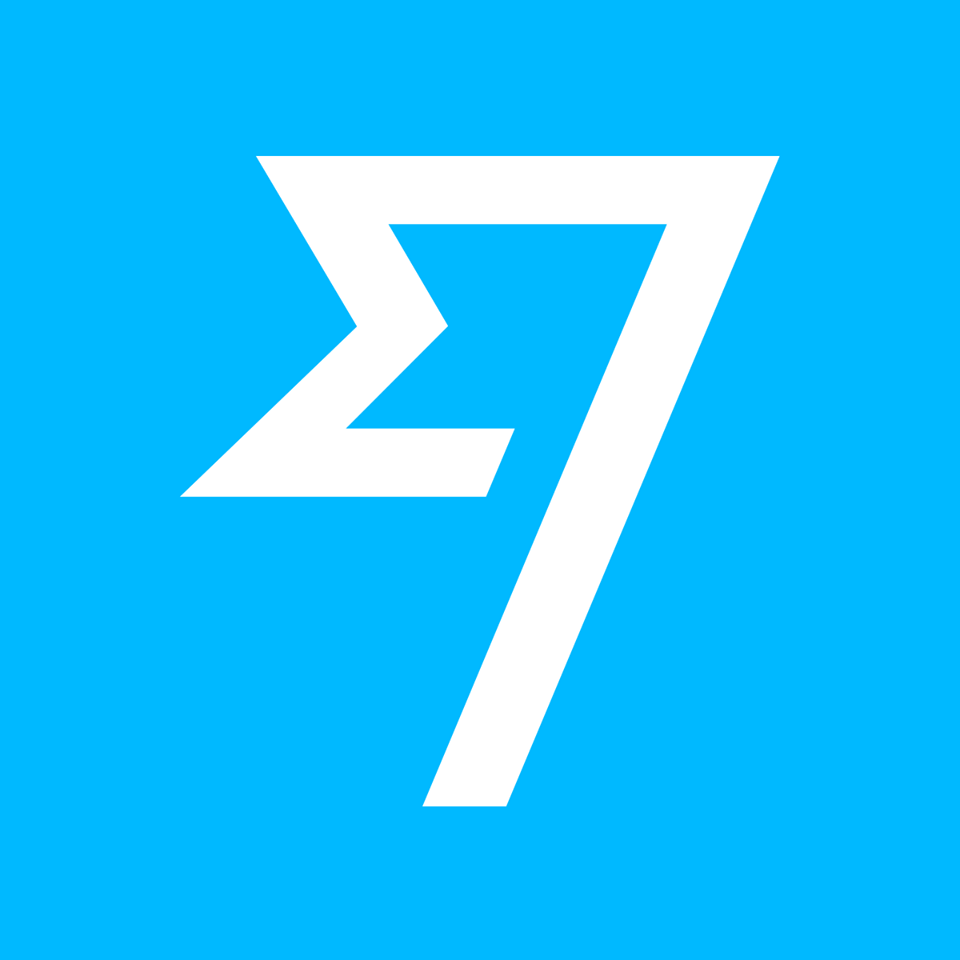 The round, which reportedly valued the company at approx. $1.1 billion, was led by Baillie Gifford & Co., which joined existing investors Andreessen Horowitz, Valar Ventures and Sir Richard Branson,

The company has raised $117m in total funding to date.

Founded and launched in 2011 by Kristo Käärmann and Taavet Hinrikus, TransferWise allows lets expats, foreign students and businesses send money abroad at a lower costs than traditional players. Licensed as a foreign exchange and money remittance company by the UK Financial Services Authority (FSA) and Her Majesty’s Revenue and Customs, the company is just launching TransferWise for Business, which promises SMEs to make international payments to suppliers, freelancers and employees at the real exchange rate, with no hidden charges. 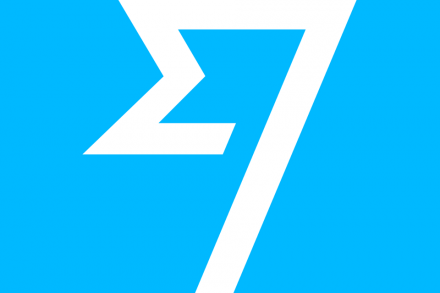