The rounds include:
– a Series A funding, raised in the first quarter of 2015, which was led by venture capital firms Walden Riverwood Ventures and Capricorn Investment Group, with participation from S-Cubed Capital and Qualcomm Incorporated, through its venture investment group, Qualcomm Ventures; and
– a Series B funding, raised later in 2015, which was led by Greylock Partners with participation from all existing investors.
In conjunction with the funding, Asheem Chandna of Greylock, Dipender Saluja of Capricorn, Lip-Bu Tan of Walden International, and Mark Stevens of S-Cubed joined Innovium’s board of directors.

The company is led by Rajiv Khemani, CEO and founder. 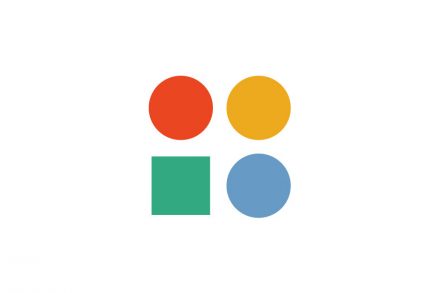