The round was led by Legend Holdings and Hony Capital with participation from existing and new partners.

The company intends to use the funds to expand into new countries and cities, in China, Korea and India.

Led by Adam Neumann, Chief Executive Officer, and Miguel McKelvey, Chief Creative Officer, WeWork provides entrepreneurs, freelancers, startups, artists, small businesses and divisions of large corporations with collaborative, physical spaces for teams of any size.
The company currently has a community of over 50,000 members who collaborate in-person via a digital app that lets people connect and work virtually with other members around the world. It also runs formal and informal events to encourage connections and give access to health care, payment processing, IT support, payroll, legal and education and training services. 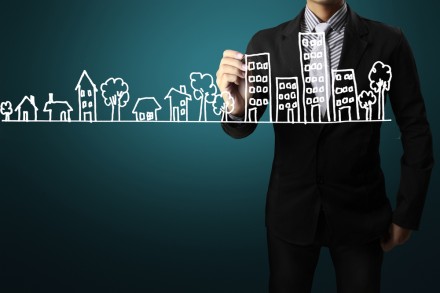 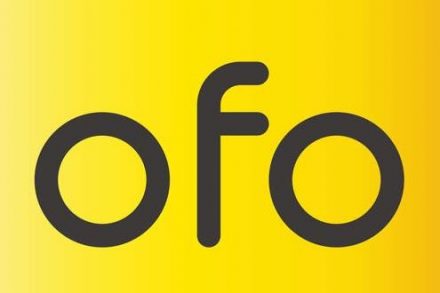 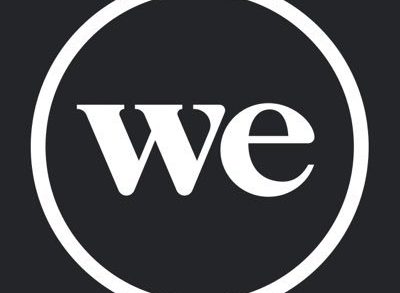