WCP has initially committed $100m of equity capital to its partnership with Mr. Ahn. The partnership follows the recent close of WCP’s fourth private equity fund, Waud Capital Partners IV, which was oversubscribed and closed at $1.056 billion of total capital commitments.

Mr. Ahn, a veteran of the application software industry for over 25 years, most recently served as the head of IBM’s smart infrastructure software organization. During his tenure with IBM, Mr. Ahn had responsibility for products such as Maximo and Tririga. In that role, he led initiatives that accelerated growth, including expanding globally, migrating to the cloud and completing key acquisitions.
Mr. Ahn also served as the head of PeopleSoft’s CRM division, executive vice president and chief marketing officer of TIBCO, and general manager of Siebel Systems’ middle market CRM division.

Founded in 1993, Waud Capital Partners is a private equity firm that invests in U.S. lower middle market companies. The partnership with Mr. Ahn comes less than a year after the acquisition of CyberGrants, a provider of corporate social responsibility software for employee engagement and grants management, following a similar partnership with software executive Mark Layden, who is now the CEO of CyberGrants and an Operating Partner at WCP. 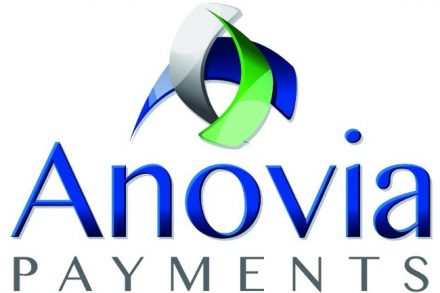