The round was led by GV (formerly Google Ventures) with participation from Sequoia Capital and existing backers New Science Ventures, Syncona Partners and Cambridge University. As part of the funding, Tom Hulme, GV general partner, will join CEGX’s board of directors while Dr. Bobby Yerramilli-Rao, co-founder of CEGX, will become chairman.

Founded in 2012 by Professor Shankar Balasubramanian FRS and Dr. Bobby Yerramilli-Rao as a spin spun out from the University of Cambridge and led by newly appointed CEO Dr. Geoff Smith, who joined from Illumina, where he served most recently as site lead and VP of Product Development, Cambridge Epigenetix is a life sciences company advancing TrueMethyl™ oxidative bisulfite sequencing (oxBS-Seq), which allows end-users to discriminate between 5-hydroxymethylcytosine (5hmC) & 5-methylcytosine (5mC) at a single-base resolution to enable analysis of the DNA methylome with accuracy and open new applications for basic research, pharmaceutical discovery and diagnostics. 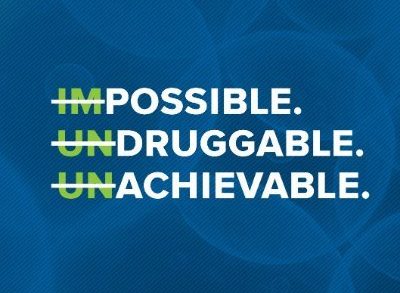