The company, which has raised $3.8m to date, will use the funds to accelerate worldwide distribution, advance its product development, scale globally, and ramp up talent acquisition, including the strategic appointment of Vivian Lee as Chief Marketing Officer (1) and Chris Madeiras as Senior Vice President of Sales (2).

Led by Yaroslav Azhnyuk, CEO, Petcube provides an interactive Wi-Fi Pet camera that features real-time video and built-in laser pointer to allow owners to watch and play with their pets from their smartphone using the free Petcube app, available for iOS and Android.
Petcube Camera retails for $199 and is available on Petcube.com, and at Amazon, Best Buy, Brookstone, B&H Photo Video, Nordstrom, and Fry’s.

The company, which is part of the YC Winter 2016 class, also has offices in Kyiv, Ukraine and Shenzhen, China.

(1) Vivian Lee is responsible for overseeing global brand strategy, product marketing and communications. Lee was most recently with Cyanogen, an Android-based mobile operating system where she led marketing and communications. Prior to Cyanogen, Lee held marketing leadership roles at games developer and publisher giant, Electronic Arts.
(2) Chris Madeiras is responsible for overseeing and leading global sales. He previously worked for Whistle Labs as Vice President of Sales and Marketing, and held several leadership positions at leading global consumer products companies including L’Oréal, PepsiCo, and Nestlé. 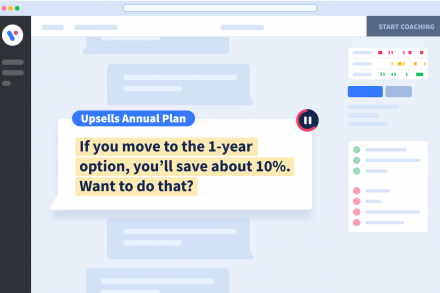