After its second closing in January, Panakès now targets a new closing in March. Beyond financial institutions European Investment Fund and Fondo Italiano d’Investimento, investors in the fund include corporate and private players in the sector (Menarini, Cogliati – Elemaster, Colombo – SapioLife, Rovati – RottaPharmBiotech).

The firm, which obtained the required authorization by the competent authorities at the end of 2015, aims to back innovative companies in the Medtech sector, innovating in therapeutic medical devices, diagnostic devices and kits and healthcare IT companies.

Co-founded by Alessio Beverina, former Partner at Sofinnova Partners, Fabrizio Landi, the founder and CEO of Esaote, which became a leader in the diagnostic space, and Diana Saraceni, founder and Partner in charge of the Life Sciences investments at 360 Capital Partners, in 2015, Panakès will focus primarily on startup and commercial stage companies, with strong intellectual property, at prototype level or CE marked products, run by experienced management teams, providing them with capital towards clinical demonstration and revenues growth. 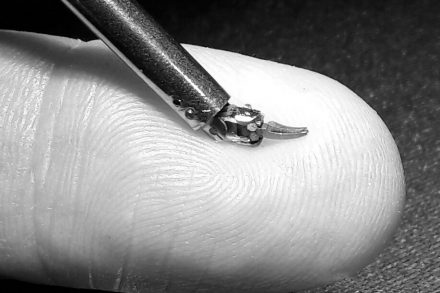