The company will use the funds to continue to invest in people, systems, and processes, while adding locations in new and existing markets.

Founded in Mt. Shasta, California in 1995 by Bruce Dean, president, Black Bear Diner is a premier concept in the family dining space, offering bear-sized food portions in bear-themed restaurants. The company, which has 75 locations in eight western states, posted a $180m in system net sales to close out 2015. In 2016, the company is projected to open 16 new units in current markets featuring a mix of existing franchisees and corporate stores. 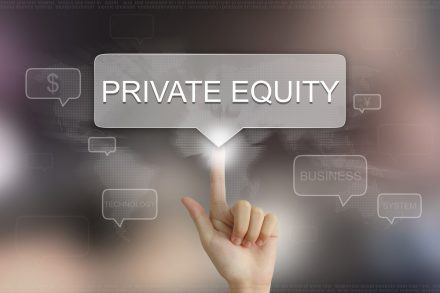