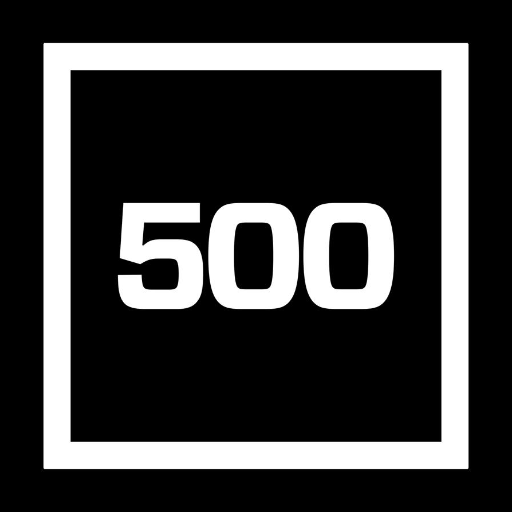 According to a regulatory filing with the S.E.C., the fund has a final target of $10m.

500 Startups is an early stage firm that invests from $25K to $250K to early stage startups globally and operates accelerators in San Francisco and Mountain View with mentors, and advisers coming from every part of the world.
In the last few months, the firm launched funds dedicated to Nordics, Mena, and Turkey.

It has just closed its Batch 15. 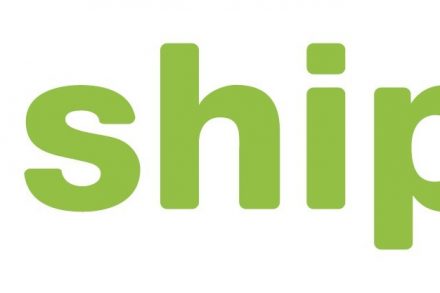