The round was led by Formation 8, with participation from Time Warner Investments, Comcast Ventures, Peter Guber, RSE Ventures, and The Madison Square Garden Company. In conjunction with the funding, Brian Koo, a founding member of Formation 8 and an early investor, technical advisor and board observer in Oculus prior to its sale to Facebook, will join NextVR’s board of directors. Scott Levine, Managing Director, Time Warner Investments, will be joining NextVR as a board observer.

The company had previously raised $5.5m to date.

The company, which has more than 26 patents granted or pending for the capture, compression, transmission, and display of virtual reality content, has proven its live broadcast platform with the NBA, NHL, NASCAR, CNN (the Democratic Presidential Debates) and Coldplay’s Ghost Stories Virtual Reality Concert Experience.
The solution will be accessible on every major virtual reality head-mounted display – including those by Oculus, Samsung, Sony, HTC and others. 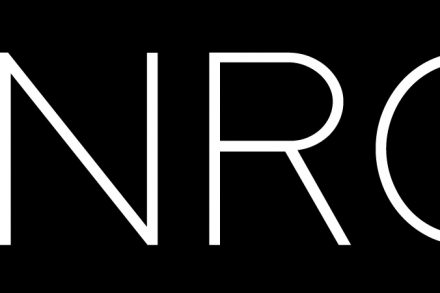