The company will use the funds to expand its sales and marketing operations.

Founded in 2011 by Craig Tadlock, CEO, GoToTags offers hardware, software and services for “Internet of Things” (IoT) projects that use Near Field Communication (NFC) to simplify the process and enhance the interactivity of NFC tags.
The company, which also sells NFC tags through its online store, buynfctags.com, has now enabled millions of NFC tags on its platform and has serviced over 15,000 IoT deployments.
These projects include ‘smart’ railways, agricultural tracking systems, NFC medical records, interactive museums, and an NFC voting system.
Customers range from individual developers to Fortune 100 companies.

In addition to the funding. Eric Whitelaw joined the team as Director of Sales, whiele Jordyn Sifferman joined as Content Creator. 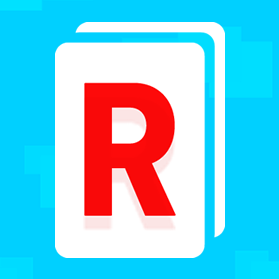