The round was led by New Enterprise Associates (NEA), with participation from Quaker Partners, H.I.G. BioVentures and other existing investors. In conjunction with the financing, NEA Partner Justin Klein, MD, JD, joined Intact’s Board of Directors.

The funds will be used to accelerate the development and FDA approval of the company’s Tack Endovascular System.

Founded in 2012 by Bruce Shook, President and CEO, Intact Vascular develops minimally invasive peripheral vascular products. The Tack Endovascular System is designed to optimize the results of percutaneous balloon angioplasty in the treatment of peripheral arterial disease.
The technology was pioneered by Dr. Peter Schneider, Director of the Division of Vascular Therapy at the Kaiser Foundation Hospital in Honolulu. Over the last three years, the company has developed and refined the Tack Endovascular System implant and delivery system, conducted three international clinical trials, and obtained a CE-Mark for the above the knee system. 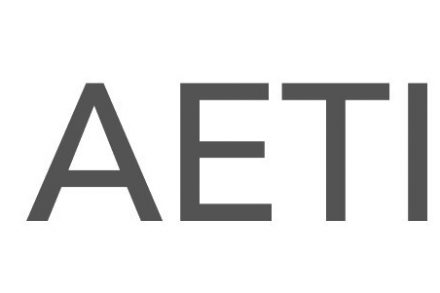