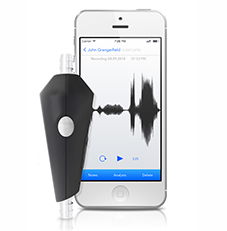 The round was led by Founder.Org Capital and Michael Baum, founder of Splunk, with participation from Stanford University’s StartX Fund, and John Noonan, former senior advisor to the U.S. Secretary of Health and Human Services.

Led by CEO and Co-Founder Connor Landgraf, Eko has developed a stethoscope wirelessly connected to a smart device. Using the Core electronic stethoscope attachment and connected software, clinicians can amplify, record, save, share, and analyze patient heart sounds from the stethoscope they already own.

Eko has also announced the beginning of a clinical study with UCSF Cardiology which will be used to validate the current product’s clinical efficacy in advance of the Summer 2015 launch.

The Core is set to retail for $199 beginning Summer 2015 pending clearance by the FDA. The accompanying mobile and web-based software platform will be free for individual clinicians with a paid enterprise version available for clinics, hospitals, and health systems. 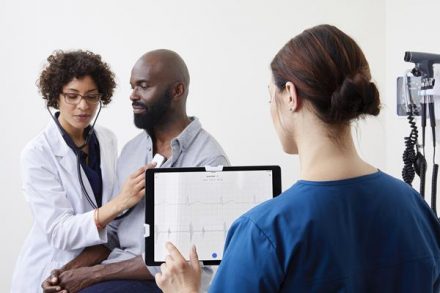