The company intends to use the funds to start building a high capacity co-evaporation source to construct the rest of its full-scale production line for a 300MW factory (Siva is considering various locations —with California and other global sites on the short list — for establishing its 300MW factory, evaluating criteria including ease-of-manufacturing and favorability towards solar energy). 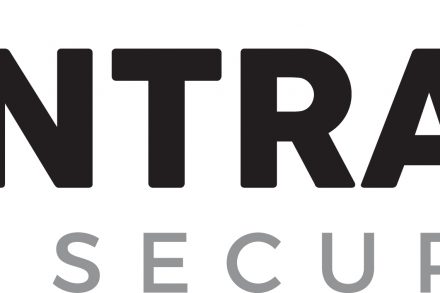