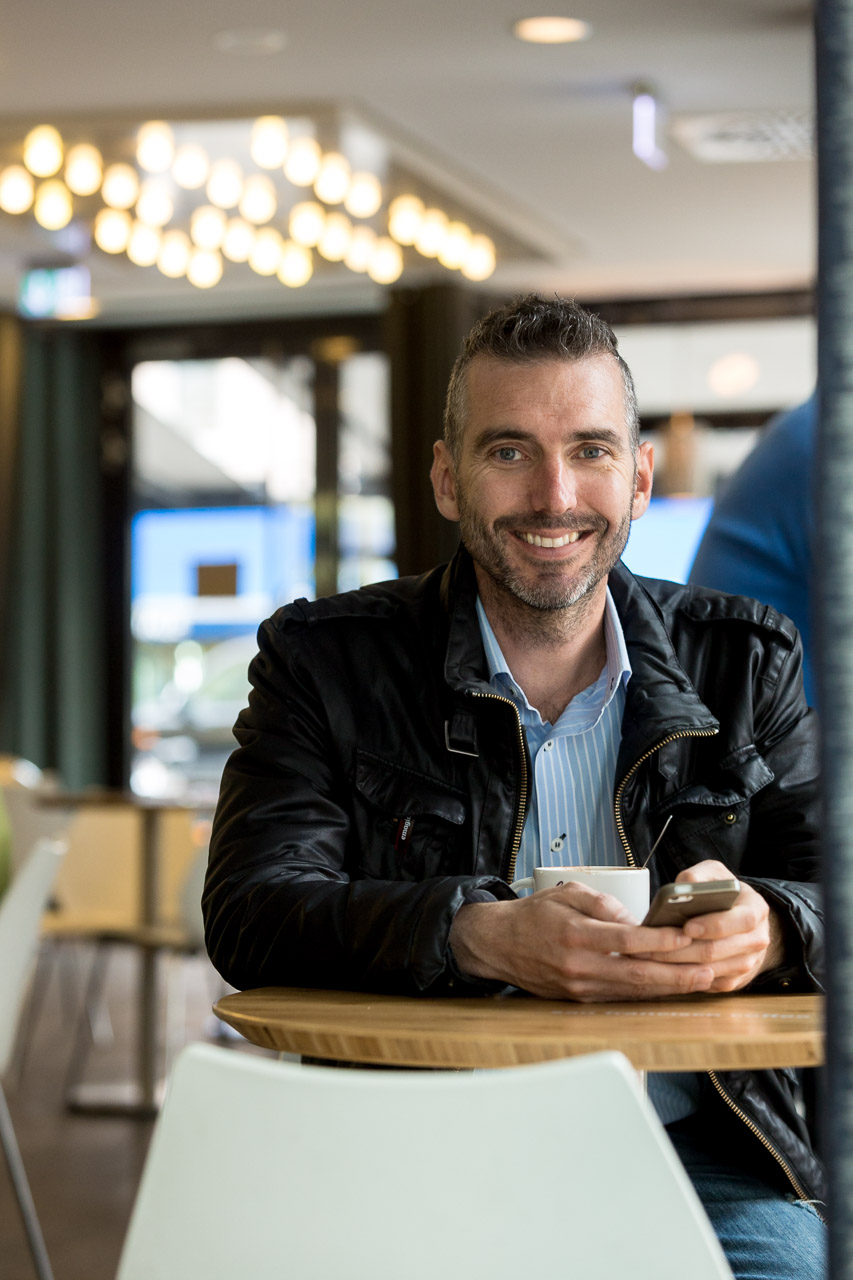 OpenTabs, a Munich, Germany-based mobile startup, has just closed a funding round with High-Tech Gründerfonds (read here).  Dirk Röder answered our questions about the company, the platform and future plans.

FinSMEs: Hi Dirk. First, can you tell us a little bit more about you? What’s your background?
Dirk: After university a friend and myself founded a company providing IR / PR information from stocks with a secondary listing in Germany. The aftermath of 9/11 lead us to the decision to close down operations and use the companies asset for investment purposes only. In 2002 Audi hired me for B2E tasks for their new intranet team. As part of a sort of consulting branch I had the chance to work on different projects until I finally worked in international marketing, including a year abroad in Los Angeles. After over seven years I left Audi for a job at an agency on the client BMW, basically getting the brand back into branded entertainment.

FinSMEs: Let’s speak about OpenTabs. What’s the problems you want to solve and the opportunity you found in the market?
Dirk: The initial idea was based on experience everyone has gathered in life. One waits to place another order for wine, coke etc and unfortunately the waitress doesn’t pay attention. Well and then one waits again to pay the bill. That’s how we started. But soon we found out, that table service is a little to science fiction in January 2012, so we broadened the features in our app and it still works that way:
a) as a guest you can scan a QR Code and order from a table
b) as a walk-in you are able to order while on the go and skip the line at the register
c) as part of the audience in a stadium you are able to place an order by leaving your exact seating position

The hospitality industry lacks everything from web 2.0. A restaurant owner has no way of knowing who enters his establishment, nor does he is able to reach out for him directly. Our journey once started with the feature ordering and only one year later we added the payment feature. By the end of this year we will have finalized and launched the next two major steps for those owners out there, who would like to know who likes my place, what’s there favorite meal and how can I reach out for a very specific group of customers without scattering loss.

In a nut shell: We offer a better, faster service for the customer and provide comprehensive data and more revenue for the merchant.

FinSMEs: How does OpenTabs work? Tell me something about the features of the service
Dirk: The system consists of three parts. The app for the customer, enabling him to see the menu, order and pay for his wishes. Secondly the backbone, our servers. All the power is built in here. That’s where all the strings come together. Last but not least the merchant side. Here we offer a standalone feature (a regular printer with internet connection) or an open API for any POS system to hook up with.

FinSMEs: Where are you now in terms of growth? Some numbers?
Dirk: Three founders by 2012 and we have hired 6 people until today – interns and such not included. At this very moment we make revenue but it’s a longterm business plan. With all the mayor international chains like Mc Donald’s, Wendy’s, Burger King, Starbucks, Chipotle etc lining up there own order & pay app solutions, we are very excited to read, that square recently announced there aggregator „pick-up“. Apparently we had the right idea in 2012!

FinSMEs: You just raised a round of funding. What can you tell me about the investors? How are you using the funds?
Dirk: We are looking for developers and sales staff. Basically our goal is to successfully conquer Munich/ south Germany and do a roll-out to Germany and the EU.

FinSMEs:…future plans?
Dirk: As stated above. We are looking into a serious funding round for the roll-out, providing the best hospitality solution in Europe.

FinSMEs: Finally, what about Munich as a startup ecosystem? Is it growing? Exciting?
Dirk: The German market is tough, especially with people using cash more than any other country. But on the other hand people see the disadvantages coming along with cash as well. That is why we needed a good argument to convince people to use opentabs: we reduce their waiting time, especially in the morning on their way to work or during lunch hours. „Do you wanna line up or go straight to pick-up?“.

By FinSMEs Published on June 10, 2014
InterviewsIsrael