The round was led by SoftTech VC with participation from DataCollective, Redpoint, DFJ, and Angelpad, where the company was incubated.

Led by CEO Mike Winn, Nick Pilkington and Jono Millin, DroneDeploy has launched a 4G powered drone management platform out of beta, making it available to commercial customers such as farmers, contractors and researchers.
Its cloud-native platform aims to make drones smarter via an onboard cellular connection that means data is automatically uploaded to the cloud and processed.
DroneDeploy is a web-app which can be used on computers, tablets or smart device.
The company currently has nine employees and is actively hiring new people. 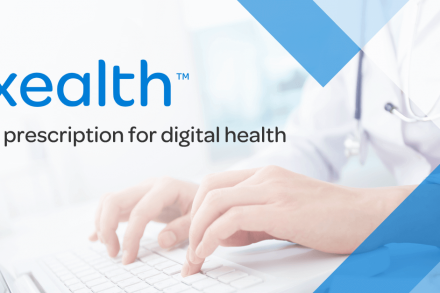