The company intends to use the funds to continue to drive innovation in both professional-class 3D solutions and future consumer-targeted mobile 3D media and apps.

Led by Bill Brown, CEO, Matterport provides a platform consisting of three elements:
a 3D imaging device, such as the Matterport Pro 3D camera or, in the near future, smartphones, tablets and accessory 3D cameras running Matterport 3D Capture software;
the Matterport Cloud, which processes the data collected locally into high-resolution 3D models and then makes the content available either via simple links to websites or as embedded WebGL; and
software applications from Matterport and third parties that run on the Matterport Cloud and allow consumers to experience and interact with the media in 3D.

The company, which recently launched a solution for creating photo-realistic, dimensionally accurate models of real-world spaces, has also partnered with Google to deliver high-quality 3D reconstruction of spaces on tablets and smartphones and will be delivering a real-time mobile application for capturing 3D images as soon as the first tablets with 3D sensor capabilities become available.
In February 2014, Matterport showed the first complete photo-realistic room reconstruction using a Google Tango device and has been working on a production version of its mobile 3D Capture app, capable of creating 3D models of spaces or objects in real time or in the cloud, for release with the first set of Tango tablets.
It is also announcing the addition of the Matterport 3D Showcase, which incorporates HDR images within a dimensionally accurate 3D model to enable online viewers to see, experience, and navigate through a space naturally in photo-perfect clarity. Initially aimed at the real estate market, a 3D Showcase gives prospective buyers a photo quality perspective of a home from any point of reference. 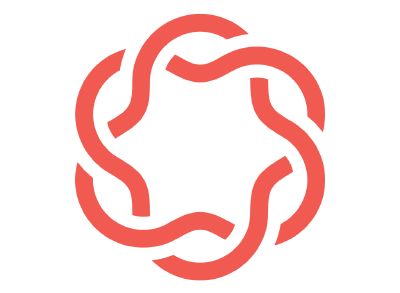