The fund will invest in upwards of 15 new portfolio companies across IT and technology-enabled services based in Texas and led by local entrepreneurs. To date, it has invested in five companies, one of which is still at a seed stage.

Founded by Venu Shamapant, Krishna Srinivasan, and Ben Scott, LiveOak is a full lifecycle investor focused on technology and technology-driven service companies primary based in Texas and the Southwest. It aims to close the gap between Texas’ tech talent and its second most productive university system in the country in invention disclosures and patents with seed, series A and later stage capital. 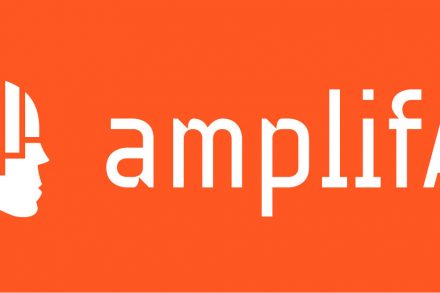 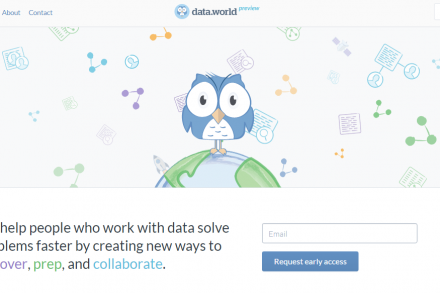