The company intends to use the funds to extend its core gas fermentation platform and further develop its product portfolio.

Founded in New Zealand and headquartered in the US, LanzaTech has developed carbon capture and utilization technology that provides an alternative to traditional carbon capture and storage (CCS). Adding a LanzaTech facility at the source, waste gas streams captured from industrial factories can be directly converted on-site to low-carbon liquid fuels and chemicals.
To date, products include fuels such as ethanol or jet fuel and commodity chemicals such as butadiene used in nylon production or propylene used in plastics manufacture.

Its first commercial facility, fully financed by BaoSteel, a Chinese steel manufacturer, is expected to be operational in 2015 and will use steel mill off gases to produce fuels and chemicals.

The company is led by Jennifer Holmgren, CEO. 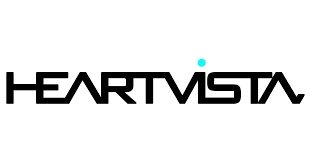