According to a post on its blog, npm, an Oakland, CA-based Node.js package manager, raised $2.6m in seed funding.

The round was led by True Ventures with participation from Matt Mullenweg, Jevon MacDonald, Gavin Uhma, Charles Beeler, and Asynch Media.

The company intends to use the capital to continue to advance its solutions. According to the post, they plan to hire developers, improve the website, and host The npm Registry. 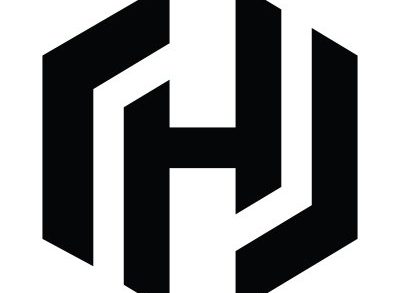