Nival, a developer of cross-platform strategy games, raised $6m in Series A funding.

The round was led by Almaz Capital. In conjunction with the funding, Pavel Bogdanov, general partner at Almaz Capital joined Nival’s board. Previous investors include Sergey Orlovskiy, CEO and founder of Nival; 1C, a Russian software distributor; and Mail.ru Group, a Russian Internet company.

The company intends to use the funds to expand into global markets.

It currently has more than 200 employees across four development studios in Hallandale, Florida; Moscow and St. Petersburg, Russia; Kiev, Ukraine and Minsk, Belarus. 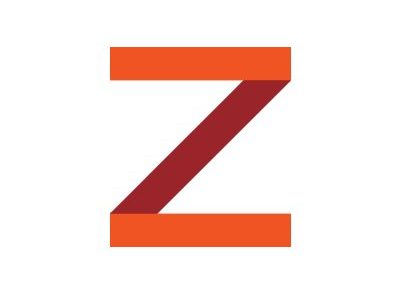 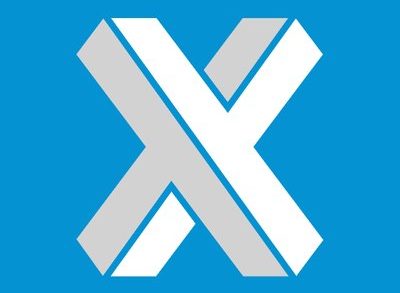