Madefire, a San Francisco, CA-based developer of a publishing app for writers and artists, closed $5.2m in Series A funding.

The company, which had raised a seed round of $1.1m in October 2011, will use the capital to continue to grow its marketplace with original weekly material.

Founded in 2011 by CEO Ben Wolstenholme, Liam Sharp and Eugene Walden, Madefire has built a cloud-based publishing tool for artists and writers to create stories in a new format for iOS and web reading called Motion Books, which are books with words, pictures, sound, motion and interactivity.
Through a partnership with deviantART, an online creative community with over 28 million users, artists and writers can create and publish to the new Motion Books category (http://motionbooktool.deviantart.com).
IDW, Top Cow, Boom and iTV Studios America are using Madefire’s technology.
People can read Motion Books at http://www.deviantart.com/motionbooks/. 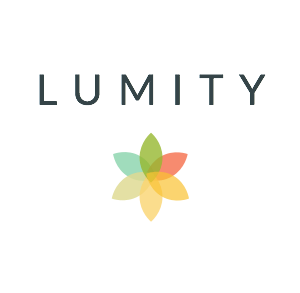