The company plans to use the funding to continue to grow by hiring engineers and expanding its global IT operational data service.

Founded in 2011 CloudPhysics provides combines intelligence drawn from its global IT operations dataset with patent-pending data center simulation and resource management techniques to provide IT teams with a management platform for virtualized IT operations. In addition to the funding, the company has released its SaaS offering, which automatically uncovers hidden operational hazards before problems emerge as well as identifies radical efficiency improvements in storage, compute and networking with VMware workloads; and Card Store, an IT operations app store. 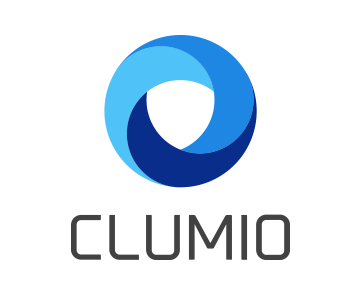 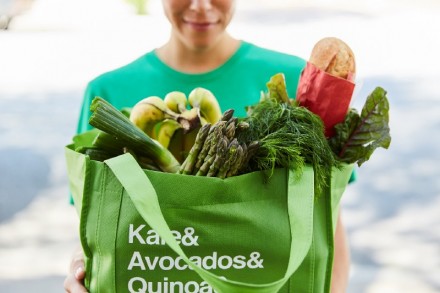