The round, which reportedly values Snapdeal at around $250m, is being led eBay (NASDAQ: EBAY), with participation from Intel Capital, Nexus Venture Partners and others.

The deal between Snapdeal and eBay also includes a multiyear commercial partnership.

Launched in February 2010 and led by CEO Kunal Bahl, Snapdeal.com is an Indian e-commerce marketplace which has a wide assortment of products from thousands of national, international and regional brands across diverse categories like Mobiles, Electronics, Fashion accessories, Apparel and Footwear, Automotive, Kids, Health, Home and Kitchen, Sports & Books.
The company has just acquired Shopo.in, an online marketplace for Indian handcraft products, for an undisclosed sum. 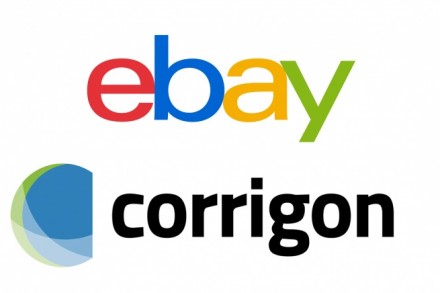 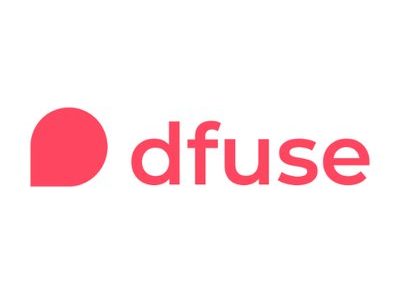