The round was co-led by New Enterprise Associates (NEA) and Novartis Venture Fund (NVF) with participation from Correlation Ventures.

Founded by a team of drug developers with seed support from BioGenerator, the St. Louis Arch Angels, ABC Laboratories, and the Center for Emerging Technologies, Galera Therapeutics is dedicated to the development of effective and safe medicines targeting oxygen metabolic pathways in cancer, fibrosis and other human diseases.

The company intends to use the capital to expand clinical development of its small molecule therapeutics.

Galera also named Mel Sorensen, M.D., President and CEO while Robert Beardsley, Ph.D., a founder and acting CEO of the company, will now serve as Executive Chair of the Board of Directors.

In conjunction with the funding, Frank Torti, M.D., and Jim Barrett, Ph.D., of NEA; Campbell Murray, M.D., and Henry Skinner, Ph.D., of Novartis BioVentures, will join the company’s board. 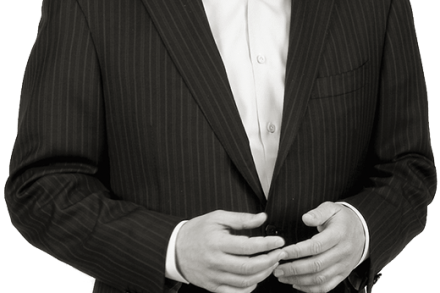 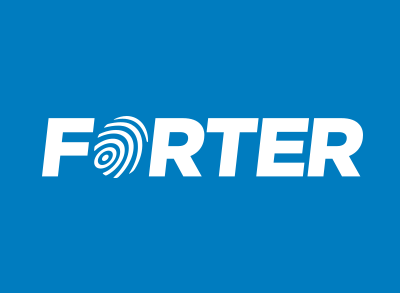