European private equity firm Idinvest Partners has held the first close for its new investment vehicle which is exclusively dedicated to secondary transactions.

Idinvest Secondary Fund has already received 100m€ in commitments from European financial institutions, one third of which are new LPs.
In line with the firm’s investment strategy, Idinvest Secondary Fund targets mature, proprietary and small to medium-sized transactions which fly under the radar of large investment funds, while displaying a significant discount. All investments aim at healthy European companies which show strong growth potential. It has already invested in and supported the development of many European companies such as Innovia Films, Moncler or Edenred. 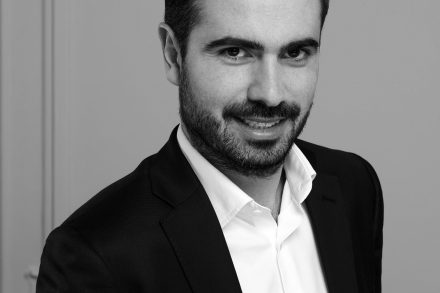