Castanea Partners has taken a minority stake in the company.

In conjunction with the transaction, Janet Gurwitch, the founder and former CEO of Laura Mercier Cosmetics, a global beauty brand, and Paul Pressler, a veteran consumer products executive, will be joining Drybar’s board.
Ms. Gurwitch and Mr. Pressler each co-invested in the company personally, alongside Castanea.

Drybar intends to use the proceeds from the investment to continue their national expansion efforts and further invest in people and infrastructure. Drybar will open its second New York location on January 26th at the Le Parker Meridien hotel on 56th Street. 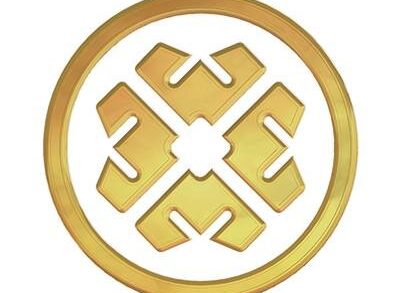 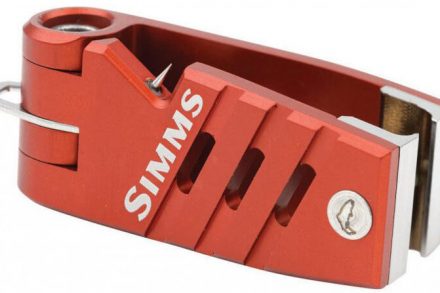