Amplitude, a Valence, France-based company that designs, develops and markets orthopaedic implants for hips and knees, has been acquired by funds managed by Apax Partners for an undisclosed amount.

Following the transaction, Apax, which bought the company from Weinberg Capital Partners and Initiative & Finance, will become the majority shareholder alongside its founder and management team.

Founded in 1997 and led by Chairman and CEO Olivier Jallabert, Amplitude markets its products to more than 300 surgeons in public and private hospitals.

The investment will enable Amplitude to further grow in the French market and accelerate its international expansion, including via acquisitions, and to continue to enrich and diversify its product range. The company currently generates 25% of its revenue outside of France through its German subsidiary and a distribution network across 25 countries. It aims to establish in Australia shortly. 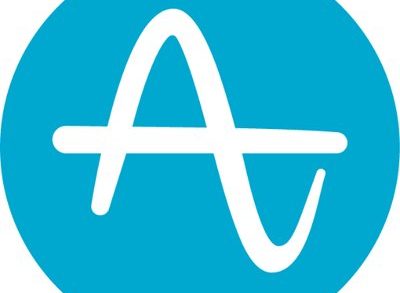