The round was led by Columbia Capital with participation from Inner Loop Capital and SaaS Ventures.

The company intends to use the funds to accelerate its product roadmap by growing the development team, as well as increase its presence in the US market, expanding its sales and customer success teams.

Founded in 2020 by Ron Gidron, Peter Szulman, and Tobias Stanzel, xtype is a deployment and release automation platform native to ServiceNow. The platform boosts the productivity of development teams and reduces the number of errors and escalations by combining modern DevOps practices with advanced automation and synchronization technology. Using xtype, app releases are automated, and new versions are deployed with a single click, allowing teams to adopt a Continuous Delivery approach. Additionally, the platform provides 360° real-time command and control of an organization’s ServiceNow ecosystem that prevents unwanted changes from being included in a release and provides cross-instance transparency on what’s been updated, where, and by whom.

The platform is already used by dozens of leading enterprises and technology companies, including HP, Zurich Insurance, Bank of Montreal, and Playtika. 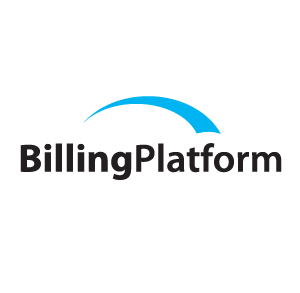 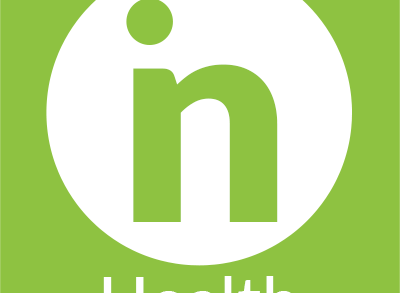