The round was led by Pantera Capital, with participation from Crypto.com, Jump Capital, Amber Group, WOO Network, SevenX Ventures, Smrti Labs, D1 Ventures, Puzzle Ventures, Shima Capital, Eniac Ventures, and GFS Ventures, as well as several notable projects in the NEAR ecosystem such as Octopus Network, Ref Finance, and Paras.

The company intends to use the funds to further expand its R&D team, raise the security threshold for Sender Wallet, and expand its wallet ecosystem.

Led by Kenny Qi, Sender is a NEAR-based eco-wallet, integrating with 30 major projects in the NEAR ecosystem. It is now capable of connecting to two hardware wallets, Ledger and Keystone, and is integrated with fiat-to-cryptocurrency service providers Moonpay, Banxa, and Transak, allowing users to purchase cryptocurrency in more than 140 countries.

In the future, the company plans include:

It is based in Singapore, San Francisco, London, Malaysia, and China. 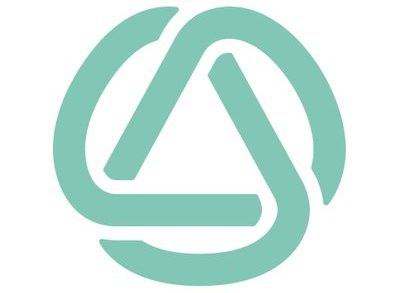