Ideon Technologies, a Richmond, BC, Canada-based provider of subsurface imaging solutions for the mining industry, raised USD16M in Series A funding.

The round was led by Playground Global.

The company intends to use the funds to scale demand for muon tomography solution while developing other novel advanced detector technologies (including drone-based gravimetry and magnetometry solutions) and data integration methodologies (including artificial intelligence and joint inversions) to continually improve the subsurface imaging performance of the Discovery Platform, as well as to expand its team in the Vancouver area, hiring across their engineering and software development, go-to-market, and operational teams.

Led by CEO Gary Agnew, Ideon Technologies is a company focused on application of cosmic-ray muon tomography. Ideon leverages the natural energy generated by supernova explosions in space – in the form of subatomic particles called cosmic-ray muons – to provide x-ray-like visibility up to 1 km (0.6 miles) beneath the Earth’s surface. The Discovery Platform integrates proprietary muon detectors, imaging systems, inversion technologies, and artificial intelligence to deliver accuracy with high spatial resolution. Ideon maps the intensity of muons underground and constructs detailed 3D density profiles of underground anomalies such as mineral and metal deposits, air voids, caves, and other structures. This helps geologists identify mineral and metal deposits with precision and confidence, reducing risk and cost, saving time, and minimizing the environmental impact of exploration.

The company is already working with some of the world’s largest, most innovative mining companies and critical mineral suppliers, including BHP, Glencore, and Vale. With more than 50 of its patented muon detectors now deployed worldwide finding critical minerals, the team has demonstrated the competitive advantage of the technology and is now ramping up to meet customer demand. 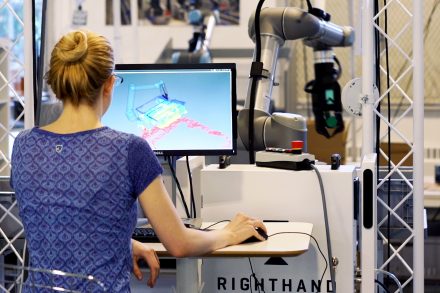 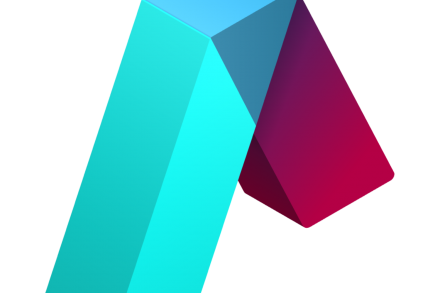