Home » The Ups and Downs of Funding: Why You Should be Willing to Change Your Mind

Private equity deals, funding rounds and, eventually, the move to becoming a publicly listed company can be a rollercoaster. There can be highs, lows, and plateaus, but the ultimate goal for all concerned is to take investments and use them to create a thriving business. Sometimes that happens, sometimes it doesn’t.

That’s the nature of business and the reason success stories ultimately offer something for executives and investors. Indeed, if every startup succeeded, it wouldn’t be an achievement and, in turn, the potential to make money would be limited. Therefore, even though there are risks, the rewards greatly outweigh them if things go to plan.

Traders know this all too well. Taking out a long position in a new company that’s just gone public can be a risk, particularly if it entered the market with a lot of hype. Uber is a great example of this. Expectations were high when the ride-sharing company launched its IPO in May 2019. However, the initial share price of $45 proved to be overvalued. A sharp drop to $26 occurred over the course of six months and with lows as low as $21, Uber shares have struggled to return to their pre-sale valuation.

This is a great example of how private funding can help create a business. But it’s also an example of how public support might not always match initial expectations. The financial sector is designed for these swings. Thanks to products known as contracts for difference (CFDs), traders don’t have to take long positions. Instead, they can short a company and profit when its share price falls. For example, if a Vietnamese trader saw this online “วิธี ใช้ MT4 บน มือ ถือ” they’d be able to learn about the nuances of CFDs and how to trade them via MT4 on their mobile.

Traders and Investors Have to be Flexible

The main thing they’d learn about is the fact you can take long or short positions on stocks using CFDs. That’s useful given what we’ve established about the nature of IPOs and the natural course of business. This information is useful for traders, but what does it tell investors or people who want to know about funding in all its forms? It tells us that things can flow in positive and negative directions. It’s a natural part of business and something you shouldn’t shy away from. This is something to keep in mind the next time you’re searching through the latest list of private funding announcements and IPOs.

In fact, a willingness to accept the financial swings of business becomes even more important during times of economic uncertainty. There will often be a lot of selling activity when inflation starts to rise, and a recession looms. The latest investment news is a prime example of this. In August 2022, the Financial Times reported that investors in private equity and venture capital funds sold $33 billion worth of stakes in H1. As reported, this selloff is up from $19 billion during the same period in 2020 and follows a decade’s worth of “surging allocations to private markets.”

The point of highlighting this is not to say the investors are right or wrong to sell. The point here is that markets fluctuate. One minute everyone is investing in tech startups because the economy is strong, the next they’re pulling out of the market. One minute publicly listed companies are riding high, the next they’re struggling to maintain a stable share price because the industry has collapsed. You can’t control these fluctuations, just as you can’t control whether or not an investment or trade will return a profit.

What you can do though is be aware of the way businesses operate and how financial markets ebb and flow. So, let’s say you’ve just read that Shopic has raised $35 million in Series B funding. That’s a positive indicator that the company is doing well. What it’s not, however, is an indication that it will always be a success. It could be, but you can’t rely on previous funding as a gauge as to future potential. It can be a useful indicator, but only when it’s used alongside other metrics. This is an important lesson that anyone invested or interested in funding needs to learn. 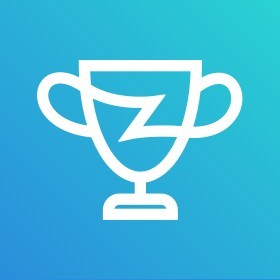 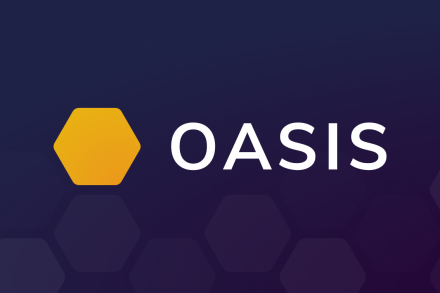