Stride, a NYC-based developer of a multichain liquid staking protocol for the Cosmos ecosystem, raised US$6.7m in seed funding.

The company intends to use the funds to recruit technical talent and non-technical talent to enhance product offerings as well as grow both the Stride and Cosmos ecosystems.

Founded in March 2022 and led by Vishal Talasani, Riley Edmunds, and Aidan Salzmann, Stride is the first feature complete liquid staking zone in the Cosmos ecosystem, enabling users to earn both staking and DeFi yields across the Cosmos Inter‐Blockchain Communication (IBC) ecosystem. Through its multichain liquid staking experience focused on safety and security, users are able to liquid stake their assets on any IBC-compatible blockchain all on an incredibly simple, vertically integrated App UX. Users staking tokens with Stride receive stTokens, which can be used in DeFi applications or sold for instant liquidity, while also earning auto-compounding staking rewards on their staked tokens.

Stride, which is audited by Certik and Oak Security, two of the leading blockchain auditors, currently offers redemptions, which will mitigate much of the risk associated with liquid staking that led to the stETH:ETH depeg in early June. In the near-term, the team plans to introduce additional innovative security measures such as rate-limiting. 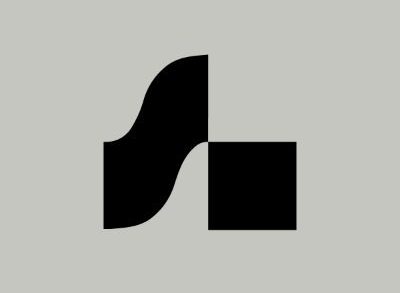 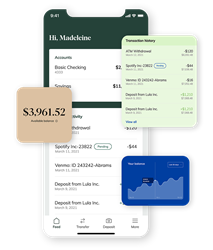 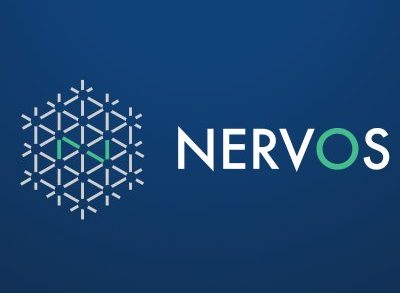