The firm manages equity and debt funds that are focused on global Series A tech startups originating in Emerging Europe and Israel.

Széchenyi Funds, a Hungarian fund manager, is to invest $20m, which allows VC III to reach its target fund size of over US$100 million, becoming Flashpoint’s first institutional limited partner.

While Széchenyi Funds’ focus is on financial institutions, large corporates, and more mature SMEs, Flashpoint provides start-ups with “smart money” through domestic incubators and accelerators and especially through fund of funds investments.

Led by Michael Szalontay and Alexander Konoplyasty, Flashpoint is an international investment group with over с. US$450m AuM and a focus on Western Tech Companies founded by expats from Emerging Europe & Israel. Flashpoint manages six venture funds: four VC funds, a Venture Debt Fund, and a Secondary Fund. Investors in Flashpoint’s funds include more than 130 major family offices and HNWIs. The company has offices in London, Tel-Aviv, Budapest, Warsaw, Riga, and Nicosia. The funds have made investments in over 55 companies including names such as Guesty, Chili Piper, and Office RnD. Flashpoint has completed eleven exits, including the sale of its stakes in Shazam (to Apple) and Chess.com (to PokerStars founders and General Atlantic).

Led by Dénes Jobbágy, CEO and president, Széchenyi Funds is one of the largest and most active investors in the domestic capital market. It manages assets of over USD 400 million, including 80+ portfolio companies. It works closely with its owner, the Rudolf Kalman Foundation for the Óbuda University, which allows for a high degree of synergy between technical and economic disciplines and practical business. The aim of the Széchenyi Funds is to contribute to the long-term growth and stability of the Hungarian economy by investing capital in high value-added enterprises. 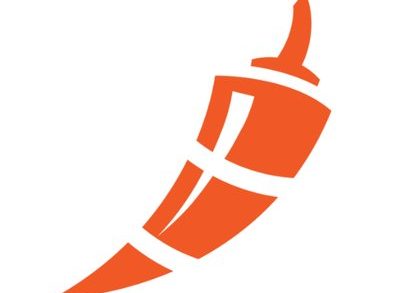