Barclays acquired Kensington Mortgage Company, a specialist in the field, for a reported £2.3 billion ($2.8 billion).

The acquisition, announced on June 24, 2022, represents a major stake in the property market for Barclays and represents one of its most significant acquisitions in recent years.

Kensington Mortgage Company is one of the UK’s top mortgage lenders, with 25 years of experience and around 600 staff. The mortgage broker is being sold by equity firms Blackstone and Sixth Street.

Once the deal is completed in the last quarter of 2022 or early 2023, the multinational universal bank has stated that the final price will depend on Kensington’s mortgage portfolio. Kensington Mortgages is a prestigious and fast-growing specialist mortgage lender and has seen extended periods of accelerated growth. The FTSE 100 riser, Barclays PLC, made this transaction in a housing market that has seen a continued rise in house prices, despite the current geopolitical and inflationary situation. Barclays’ CEO Matt Hammerstein recently stated that “the transaction reinforces our commitment to the UK residential mortgage market and presents an exciting opportunity to broaden our product range and capabilities.” The deal also presents the opportunity for Kensington to join the FTSE100, which would be a prestigious achievement for the company.

In recent years, the bank has been partnering with other big names. One recent significant acquisition was when Barclays purchased Gap Inc’s United States credit card portfolio for £3.1 billion ($3.8 billion) as part of the strategy to grow in the US. Barclays and the Gap unveiled their new co-branded credit card slate in June 2022. Barclays has also partnered with brands including JetBlue, American Airlines, and Wyndham Hotels.

The bank reported a pre-tax profit of £3.7bn in the first six months of 2022. However, this is down from £4.9bn the previous year. Analysts expected Barclays to report a higher pre-tax profit of around £3.9bn. More investors have noted this relatively cheap stock. According to the price-to-earnings ratio, it is among the most affordable banks on the FTSE 100. If you compare Barclays with the other major UK banks, it is incredibly cheap, with a ratio of 5.45. HSBC, the biggest UK bank, has a PE Ratio of 11, and the other leader in the sector, Lloyds Banking Group, has a PE ratio of 8.12.

With more and more reports that the UK will go into recession in the coming months, there is greater uncertainty, and it is difficult to predict the prospects of all financial institutions. However, despite the increasing economic deterioration, banks seem to be still performing well, helped by increased interest rates. In such a climate, a popular option with many investors is CFD trading, allowing traders to speculate on the movements in price rather than actually owning the underlying asset itself. In contrast with standard investments, CFD trading also allows traders to take positions on falling prices.

The new deal between Barclays and the Kensington Mortgage Company seems like a good move for both companies in the long run and shows confidence in the long-term growth of the UK economy. 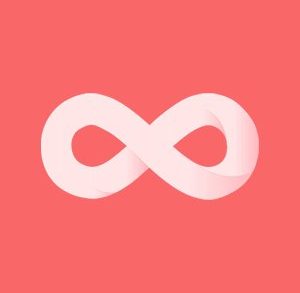 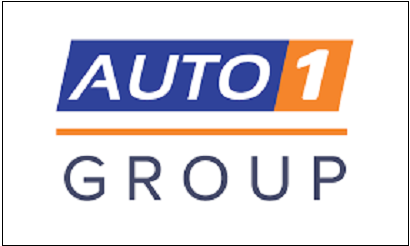