Spiritt, an Israeli provider of a platform that enables anyone to build complex applications by only describing their idea, raised USD5.5m in funding.

The round was led by Izhar Shay, the former Minister of Science and Technology and currently a venture partner in the Disruptive AI venture capital fund which specializes in AI-focused startups, and was joined by Silicon Valley Bank.

The company intends to use the funds to satisfy the demand from the growing customer base, to expand the R&D and marketing teams, and to support the projects that are founded through the SPIRITT platform.

Founded in June 2020 by two 24-year-old, serial entrepreneurs, Tamir Magen (CEO) and Or Kliger (President and CTO), and were later joined by Lidor Cohen (VP Research), a former google architect, Spiritt provides an AI SAAS platform that transforms description into an app to allow anyone to build complex applications without the need to write any code.

The information required for the app development is gathered by conducting a virtual conversation with a chat-bot which takes the place of a conversation with a software developer. After the initial intake is gathered by the descriptive texting process, an application is automatically developed, at no cost or obligation from the customer. If the customer is satisfied with the result and begins using the application, payment is tendered.  The payment method is a monthly subscription, which includes access to cloud storage, payment systems, mobile and desktop app versions, and the ability to customize the app and make as many changes as desired. The cost is dynamically adjusted and grows in correlation to the usage of the app by its customers. 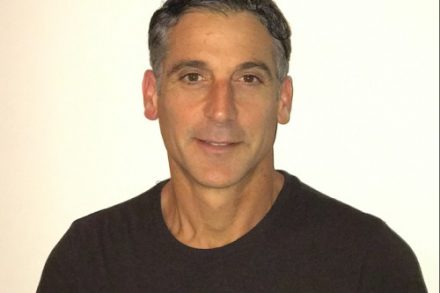